This recipe re-visits the timeless combo of Pork chops and apple sauce. 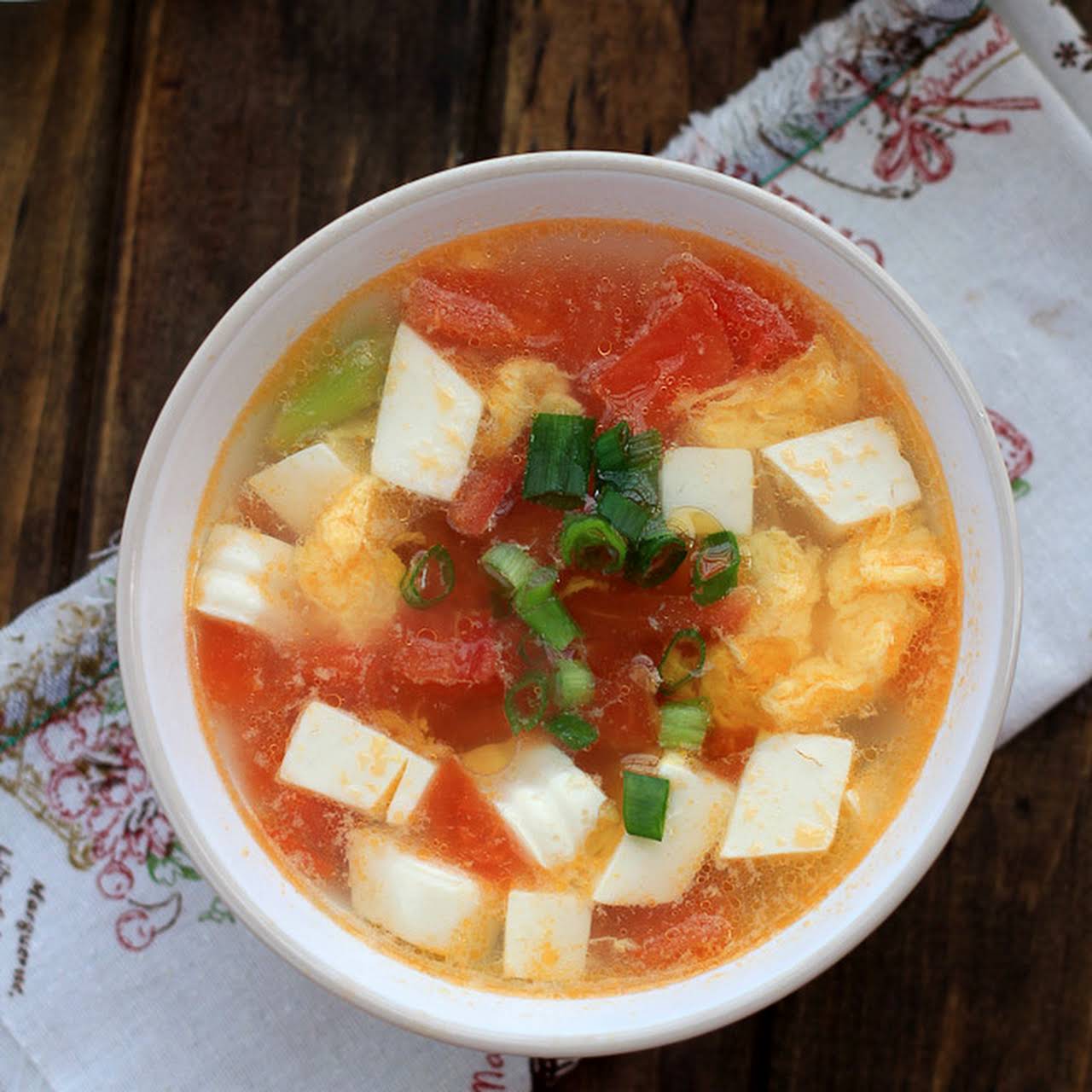 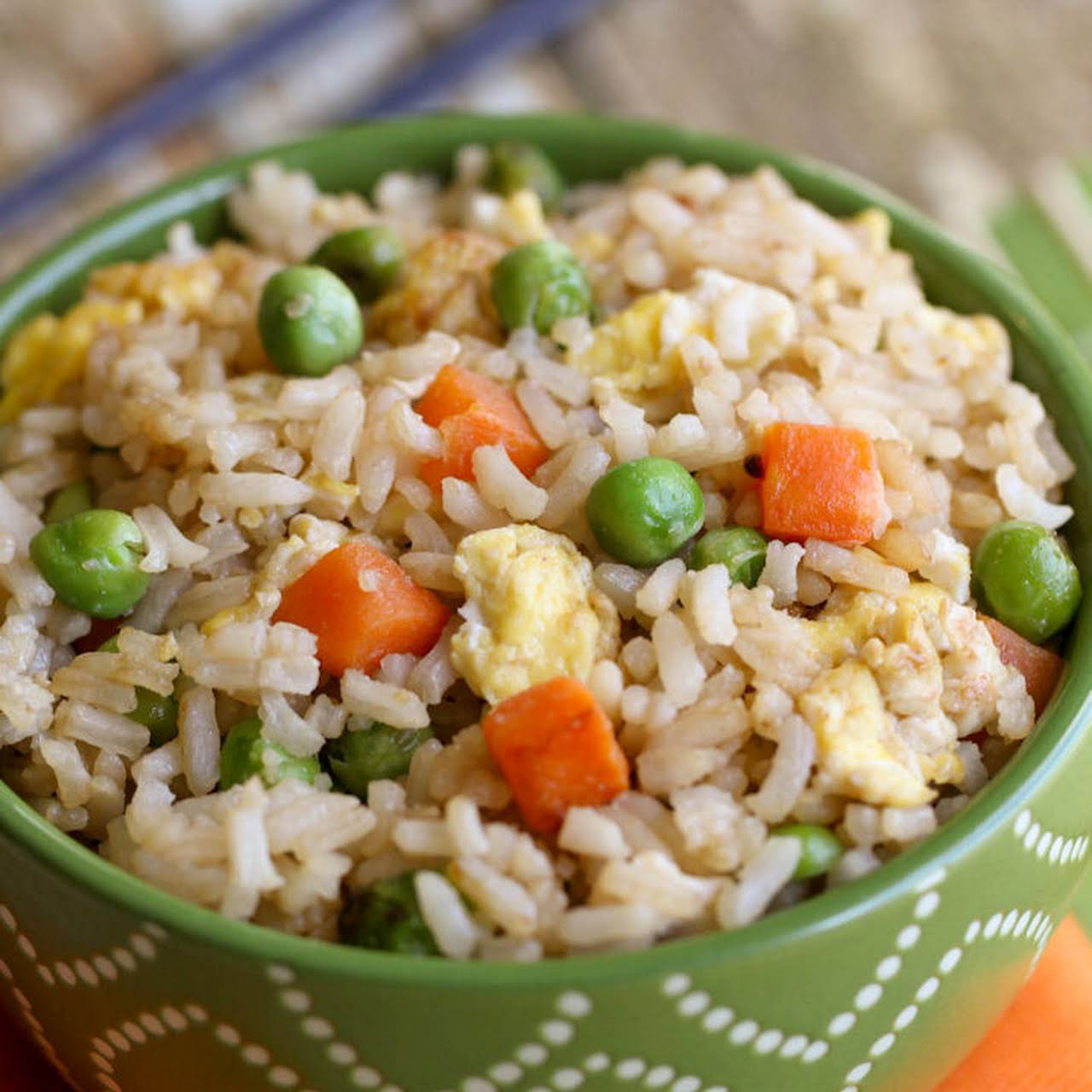 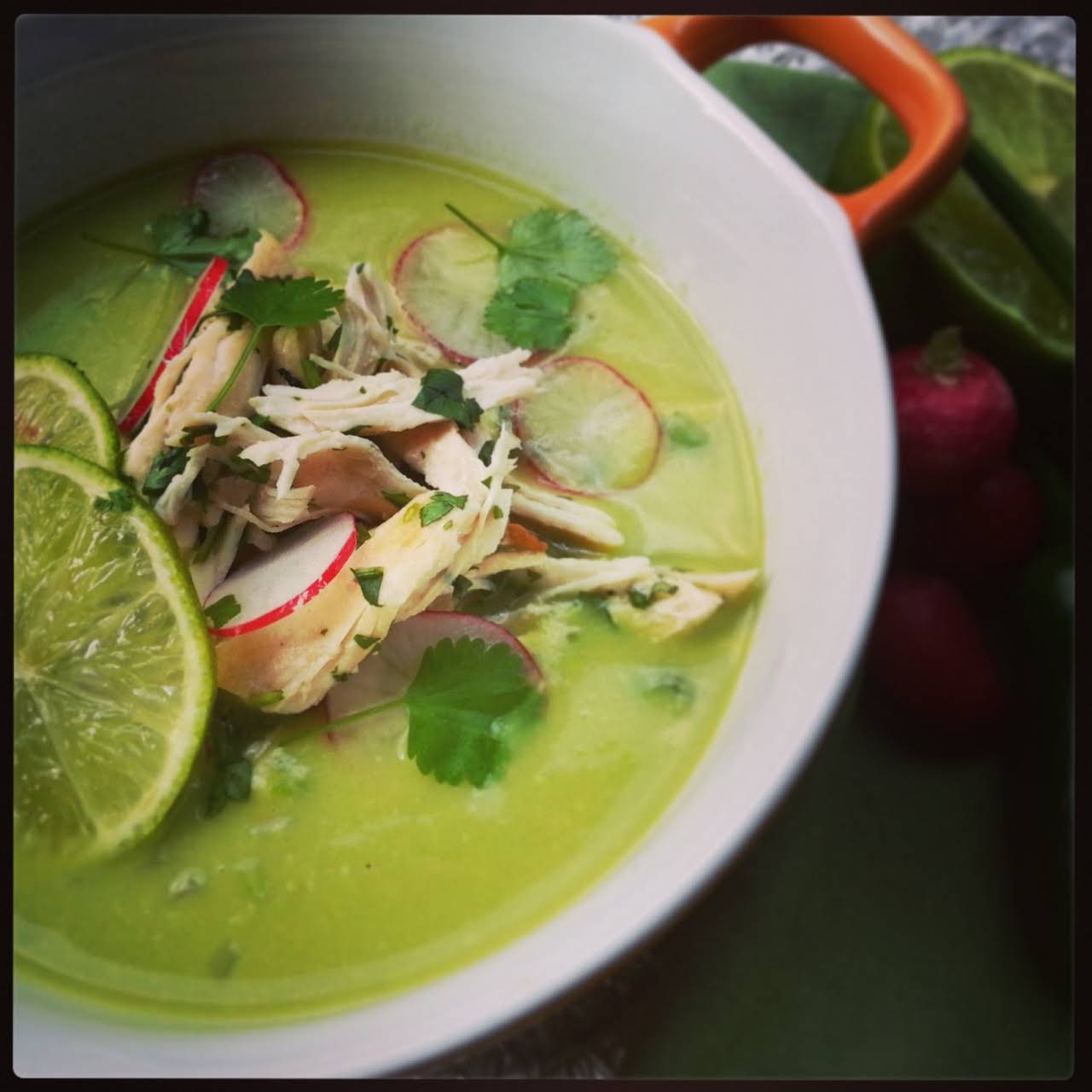 Breakfast and Brunch Quick and Easy